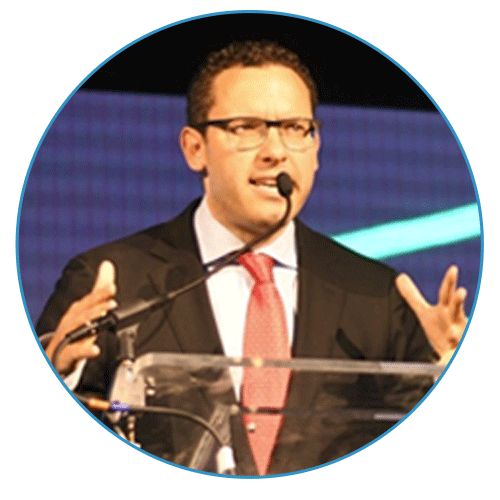 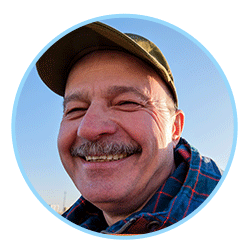 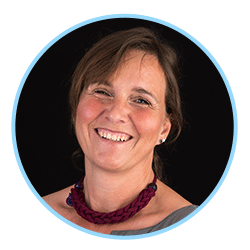 Simply by trading in and out of penny stocks.

In recent years he has shared his strategy with a small group of people in a private website….

Showing them how to make a fortune from penny stocks…week in and week out. 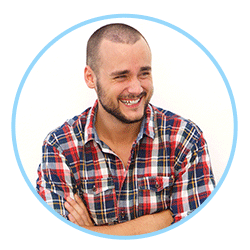 You can see some of their stories popping up on your screen right now!

He’s been interviewed by talk show legend Larry King, Steve Harvey, and Neil Cavuto…among many others.

But here’s the thing…

Despite all the media appearances… 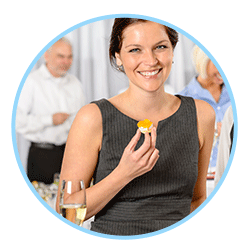 "Tim, I made $10,000 this week. I’m always thankful for finding you on the internet. Changed my life and my families lives for the better. Thank you!”
Jessica Perry from St.Louis

Tim has never revealed the details of his strategy to the wider public.

That changes on January 24… precisely at 8PM EST.

Simply by trading stocks that are cheaper than a cup of coffee.

And we’ve secured EXCLUSIVE rights to broadcast this event.

Join Tim Sykes for this hourlong event and you’ll discover… 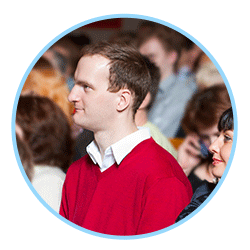 "Tim, I’ve grown my account to $320,000 in 3 years. I owe you more than you can imagine. Bought a house and my dream car. Thank you!”
Andres Sanchez from Denver 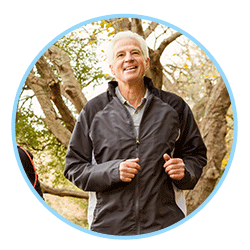 Tim will reveal a BIG give away. This surprise $70,000 gift will shock everyone! 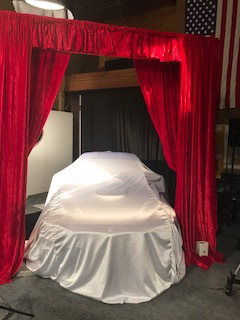 This is set to be the biggest market event of the year.

We could easily sell out tickets for this event for $525 per person. 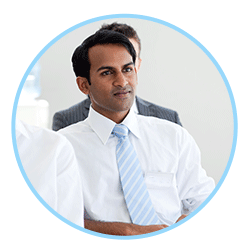 But you can attend in the comfort of your own home, online, for free.

Thousands of people have already reserved their spot.

If you don’t secure your spot right now, you’ll be left out. 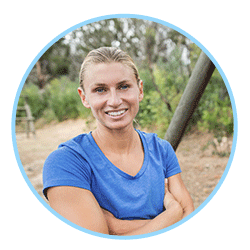 "I found Tim online a few months ago and now I'm up $50,000. I am extremely grateful for Tim, he is the truth hands down!”
Ayesha Rodriguez from Utah

© Agora Financial, LLC | 808 St. Paul St., Baltimore, MD 21201 | Privacy Policy | Terms and Conditions
Customer Support: customerservice@agorafinancial.com | Toll-Free Support: 1-800-708-1020
All rights reserved. No part of this report may be reproduced or placed on any electronic medium without written permission from the publisher. Information contained herein is obtained from sources believed to be reliable, but its accuracy cannot be guaranteed.